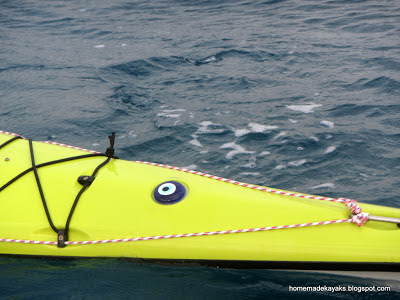 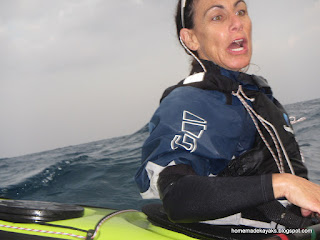 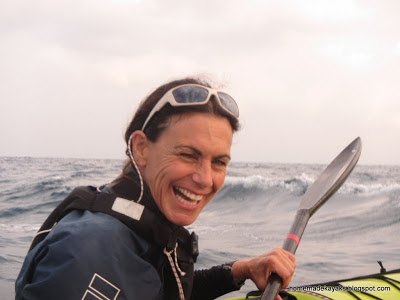 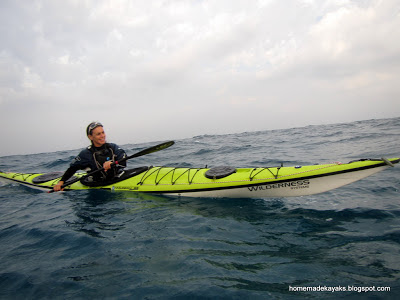 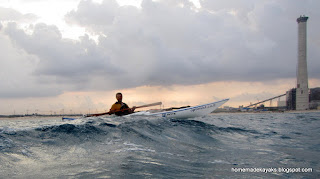 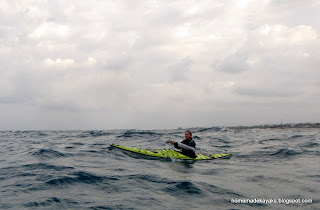 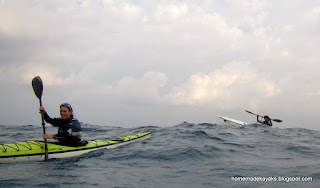 The storm is supposed to be here by now, I guess mother nature has her own timetable , lets see what happens tomorrow.
Posted by Unknown at Tuesday, December 04, 2012

Steve
I thought you said you must run away to work, but I guess keeping a blog for as long as you do, and as persistence as you do it, it is work….
It was a great morning in did, had a good play and it was fun to feel the sea working more and more while we were there. I guess mother nature has decided to give us just enough time. A minute after we left all hell broke loose and it was pissing rain. Or maybe it is thanks to….the evil eye. :-)