Posted by Unknown at Wednesday, February 29, 2012 No comments: 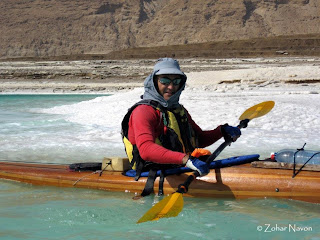 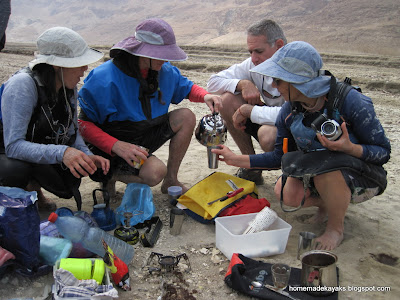 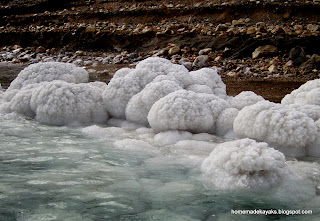 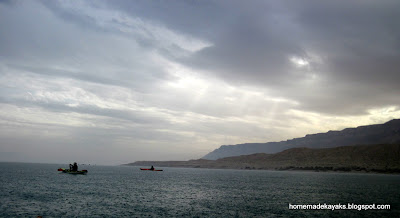 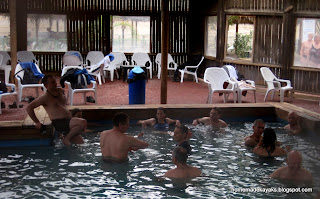 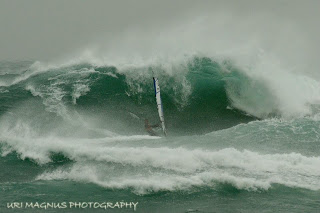 https://www.facebook.com/profile.php?id=100000810625258
This was the storm of the winter, kayaks can not go out in such seas and strong winds but there are those who can.
There was a competition called Storm Riders where these pictures were taken, here you can see last years competition

I take my hat off to all those courageous wind and kite surfers who played in the surf and also to the photographer who captured these great images. You can really feel the power of the sea and the wind.
Well done.
Posted by Unknown at Sunday, February 19, 2012 No comments:

this is what happens when addicted paddlers cant paddle

captain hook before the big storm 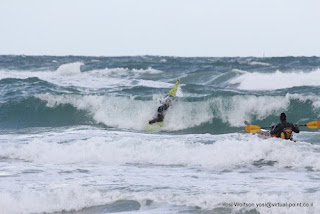 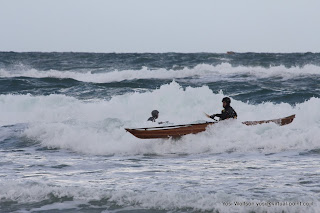 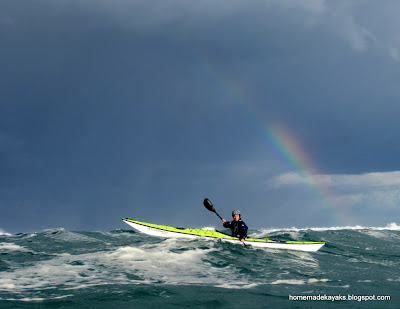 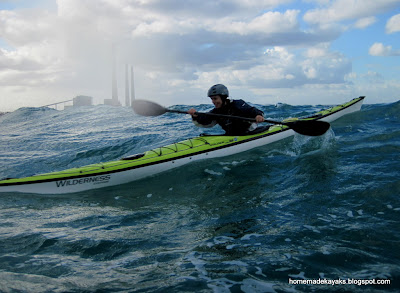 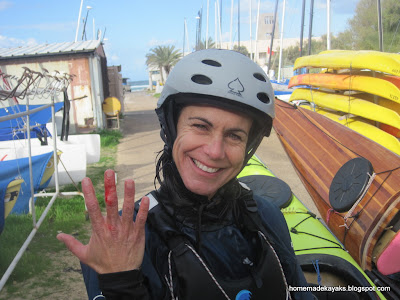 Other than that- it was another lovely morning!!!
Posted by Unknown at Friday, February 10, 2012 No comments:

the Sea Of Galilee