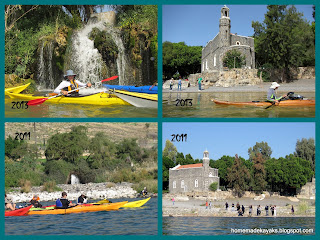 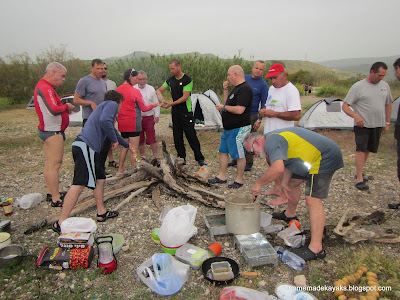 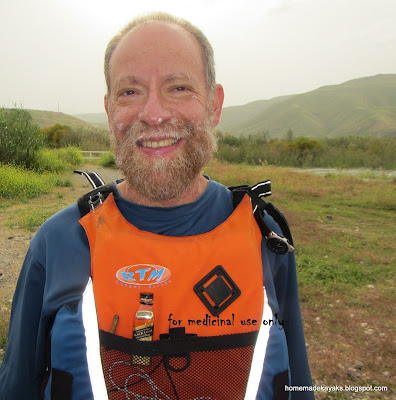 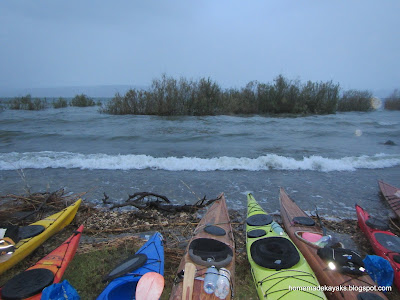 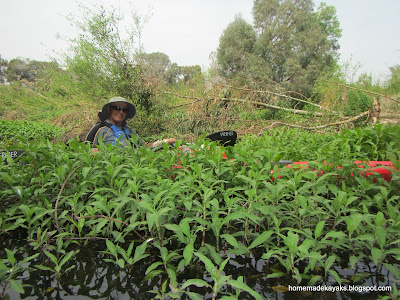 Sorry we missed the occasion but glad to see you had a good time.